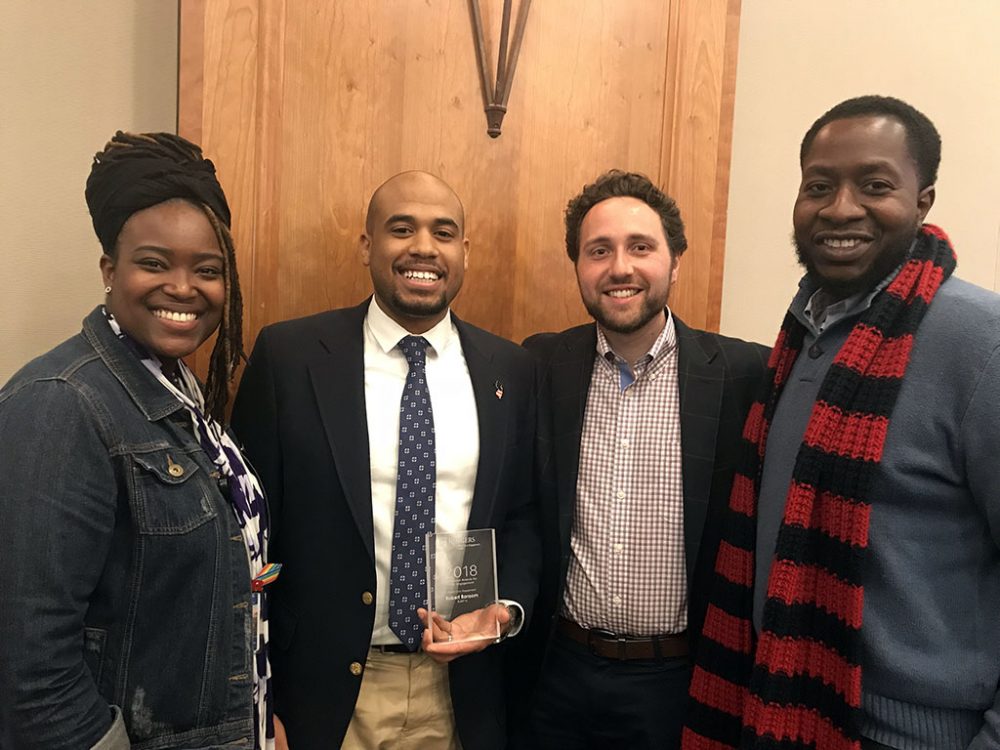 Robert Ransom, LEAP Class of 2009 and Rutgers School of Law – Camden Class of 2016, was awarded the Alumni Civic Engagement Award for his service to LEAP Academy as a member of the Board of Trustees and as a mentor for children as part of Big Brothers Big Sisters.

Liz Ramos, LEAP Class of 2014 and Rutgers-Camden Class of 2018, was awarded the Student Civic Engagement Award for her dedication to the students in the Rutgers Future Scholars program in working with them to reach their educational goals.

Congratulations to both LEAP Academy alumni on their achievements. 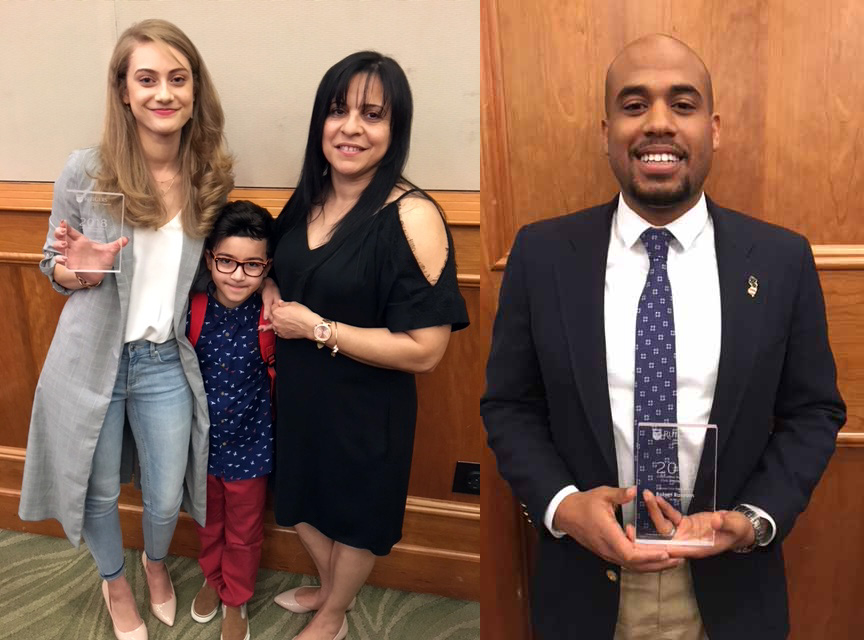